Distinguished Award for Excellence in Maintenance

The Distinguished Award for Excellence in Maintenance is designed to recognize outstanding performance in the field of maintenance. Every person who performs and produces results in this essential area deserves recognition.

The following criteria will be considered when choosing a recipient for this award:

Back to Contest and Award Programs 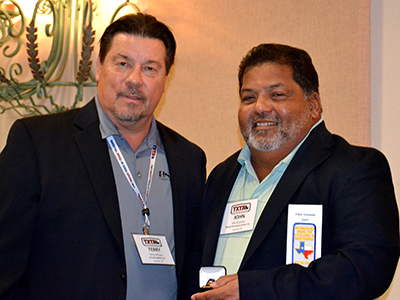